As you can imagine, there is a lack of information on the Internet about what is so attractive about bird poop to a dog.  I would guess that the smell is different because geese have a diet that mainly consists of plants, seeds, insects, and less meat.  Given that geese are primarily herbivores, their stool is less odorous due to low protein and meat in their diets.  In fact, I have walked through the park where an entire section was covered in goose poop, and I did not detect any odor.

Even though I do not detect a stench from bird poop from a standing position (since I have never put my nose next to goose poop), I would imagine it smells like candy to a dog.  Dogs have approximately 250 million olfactory senses, which is 40 times more than a human.  Given that I cannot smell a stench in the air when standing in a large area of goose poop, I am sure Cooper’s snout smells a sweet and inviting aroma due to the highly herbaceous diet of a goose.

Also, I wonder if curiosity gets the best of Cooper.  Dogs are highly food-oriented and considering that geese droppings are a similar shape and color of most dog treats, maybe he thinks its a present left just for him on a park scavenger hunt.  Whatever the reason, dogs do a lot of things that humans would never do, and what is disgusting to us is perfectly natural to a dog.

Even though I try to expedite walks with Cooper through the most poop-infested areas of the park, it is only natural that I will not be able to stop him from eating every goose dropping.  I have looked away for a split second only to see that Cooper was able to get a morsel in his mouth, and he looked rather pleased with his “treat.”  Of course, you should try and limit exposure to poop but what if your dog gets sick?

Goose poop can contain bacteria like salmonella and campylobacter but dogs have resilient gastrointestinal tracts so infections are rare.  Giardia is an infection caused by a parasite, which can be found in goose poop.  It is primarily found in host-specific birds, which to my understanding, is not very common.  Just as in humans, giardia can cause soft stools to watery diarrhea that persists for several days.  If you notice this in your dog, especially after a trip to the park where goose poop was consumed, get your dog to the vet for immediate evaluation, as well as lab or stool tests.  These infections can be treated, although it is rarely a problem for the curious pup that tried a few morsels of goose poop.

If you want to know more about specific infections that birds can cause in canines, be sure to read: 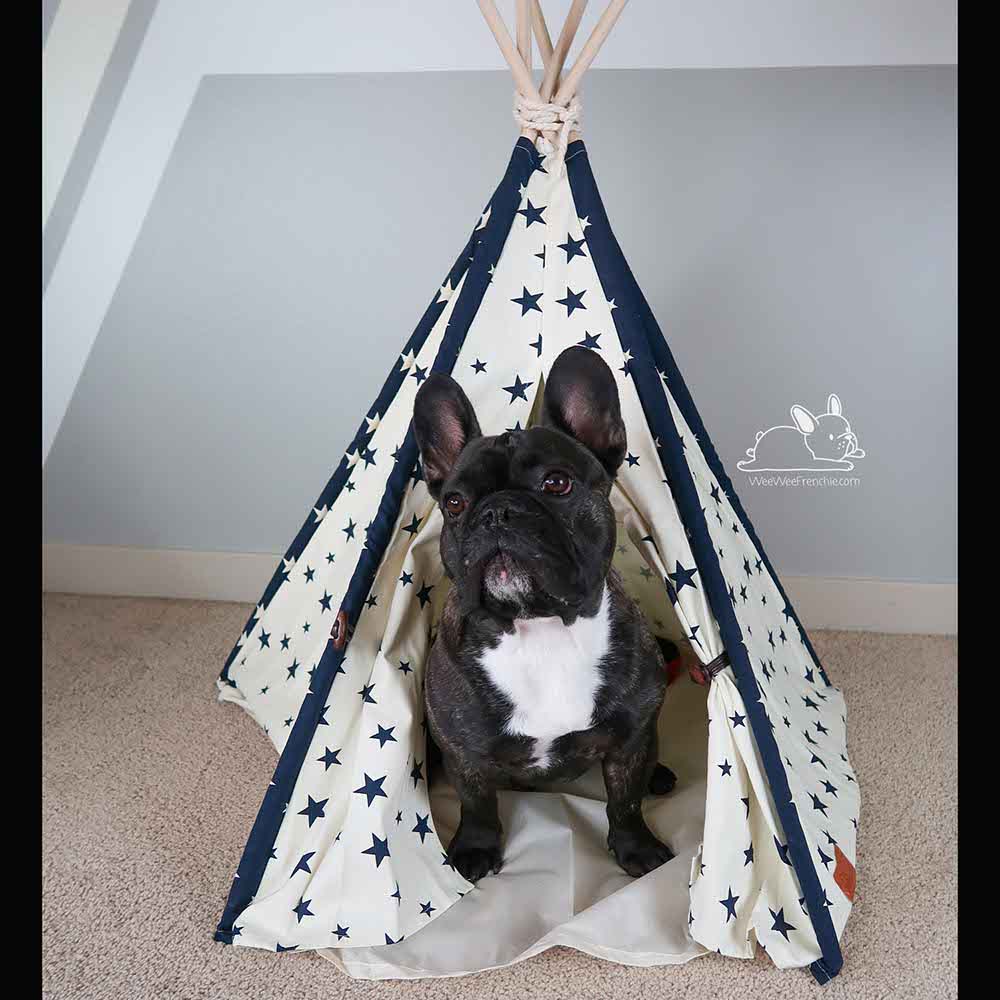 I am always looking for fun and cute items for my pet, especially pet beds. Sleeping is such a big part of a dog's life, and every Frenchie deserves to be comfortable enough to snore, snort, and dream. 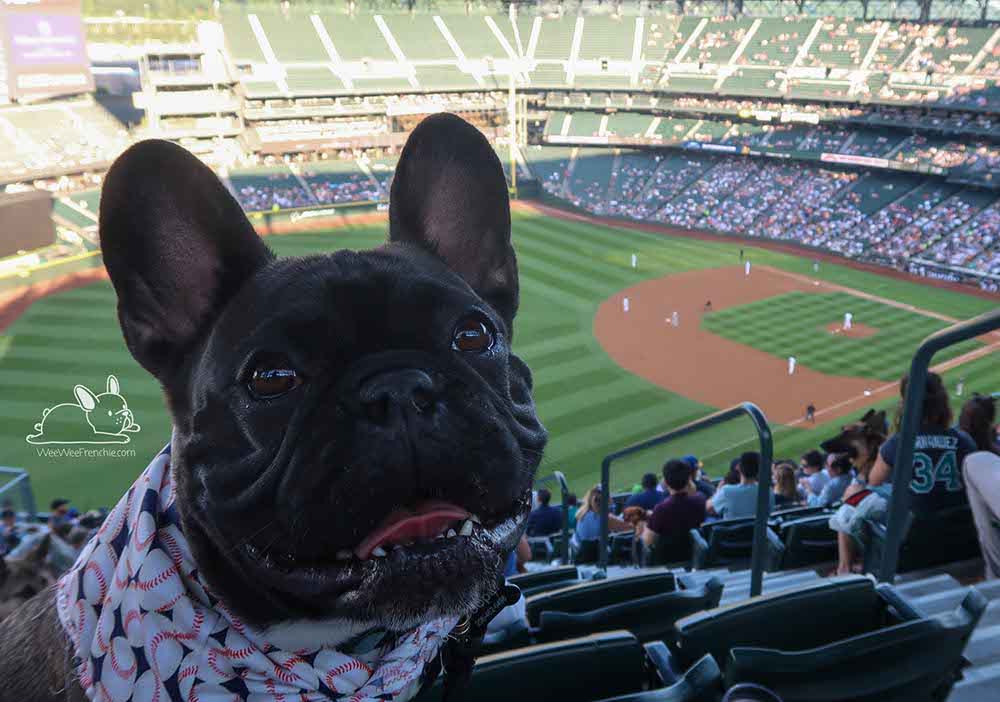 Take me out to the ballgame! Or in this case, take your Frenchie to the game!