Esophagitis is inflammation of the esophageal lining, which can cause vomiting/regurgitation, pain when eating, increased coughing, weight loss, and movement of neck when attempting to swallow food.  If left untreated, it can cause aspiration pneumonia due to inflammation of the lungs from inhaled food particles when vomiting.

The causes of esophagitis include the following:

Diagnosis of esophagitis can be time-consuming as the vet attempts to rule out other causes.  If you have already been treating your dog for GERD without success, then further testing will be needed to confirm esophagitis.

In order to perform a swallow test, the dog must be fasting for at least 8 hours.  Small amounts of food will be mixed with barium, which will illuminate in x-rays when swallowed.  Ultimately, it coats the esophagus and shows any abnormalities in the esophagus and stomach, such as:  inflammation, ulceration, or tumors.

An upper endoscopy can also be performed, which is when a flexible tube with an attached camera and light are passed through the dog’s esophagus into the stomach.  This procedure is more invasive and time-consuming because the dog needs to be sedated; however, it can give definitive answers by displaying colorful, real-time images of inflammation and ulceration.  In comparison, the barium swallow test uses black and white x-ray imaging that can lead to inconclusive results.

Once esophagitis is confirmed, it can be treated.  In order to resolve inflammation, a slurry of carafate (also known as sucralfate) will be given three times daily.  This coats and soothes the throat prior to eating, which prevents further inflammation and promotes healing of the esophagus lining.  A stomach acid reducer, like omeprazole, is also prescribed to decrease acid, a known irritant to the esophagus if chronic vomiting or reflux.  Lastly, an anti-vomiting medication is given to decrease future vomiting or regurgitation.  Treatment is only temporarily, and your dog should make a full recovery in 2-6 weeks.

Esophagitis can be a serious condition when left untreated.  It can be a very painful condition due to chronic vomiting, burning sensation when eating, and increased coughing from throat irritation.  Over time, your dog can lose interest in food, causing weight loss.  Diagnosis can be time-consuming but once confirmed, treatment with medication can have your dog back to normal health quickly. 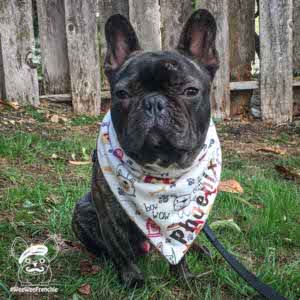 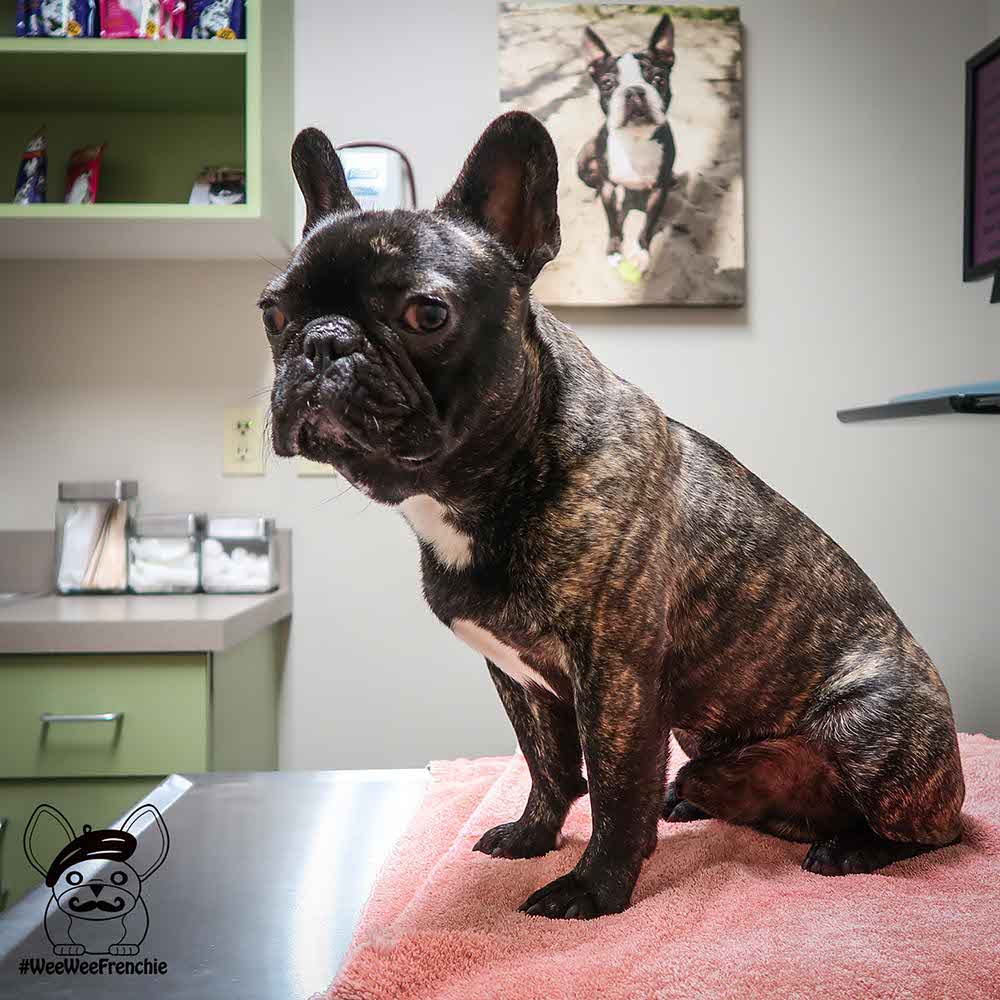 When searching for a vet, there are many things to think about. You want someone who is compassionate, knowledgeable, and who will treat your dog as if it was their own. So what qualities do you need to look for in a vet?