It is beginning to feel a lot like Christmas, and there is no exception to the Wee Wee Frenchie household.  It has been a creative journey of decorating Christmas trees and making sure to add a Frenchie touch to every household item in order to get into the holiday season.  Although dressing Cooper in Santa costumes or taking him to holiday dog events, it seemed that he may not be understanding the true meaning of the holiday season.

What can you do with your pets over the holiday season that is fun, festive, and a team-building event?  After much thought on this subject, I thought baking cookies with my dog would be a fun and creative event for both Cooper and I.  After researching dog cookie recipes, I settled on a dog treat recipe called: Calvin’s Christmas Cookies (Dog Treats).  The cookie recipe was a quick, dog-friendly recipe that I could personalize for Cooper with a French bulldog cookie cutter.

Cooper and I spent about an hour preparing and baking dog treats.  Much to my surprise, Cooper was intrigued with the process of making dog cookies/treats.  He got to stand on the usually-forbidden kitchen counter, while watching me add ingredients to the mixer.  He watched the mixer go round and round making a soft dough that we would roll out together before cutting with a cookie cutter.  Cooper’s favorite part was licking dough and preparing the rolling surface so that he could sample our product before it was finished.  I would image that for a dog, it was no different than a child who always has to put their finger in the cookie dough to taste-test.

Cooper’s face lit up with delight with every sample lick he gave the dough while I continued to prepare and cut the dough into dog-shaped Frenchie treats.  It seemed as if Cooper was pre-quality control ensuring that every batch of cookies would be tested for safety and flavor both before and after baking.  If anyone was up for such a taste, of course, it would be the perfect job for Cooper who could smell food from miles away.

Baking with Cooper was fun, fast, and easy.  Even though Cooper had to sample everything that I prepared, he stayed in one place and watched me, almost mesmerized that he was allowed to break so many rules.  He was able to stand on the counter, as well as to help with food preparation and taste test our samples.  This holiday baking event that i planned with Cooper was a dog’s fantasy.

I could see how happy Cooper was during our baking event because of the one-on-one attention he received, and he also loved tasting our products.  If there is anything new or different you do with your dog this season, I would recommend making doggy treats/cookies.  It was fun, easy, and a delicious memory that both Cooper and I will not only remember, but hopefully repeat year after year.

To you and your doggy family, Cooper, Phoenix, and I wish you a happy, jolly, and delicious holiday season! 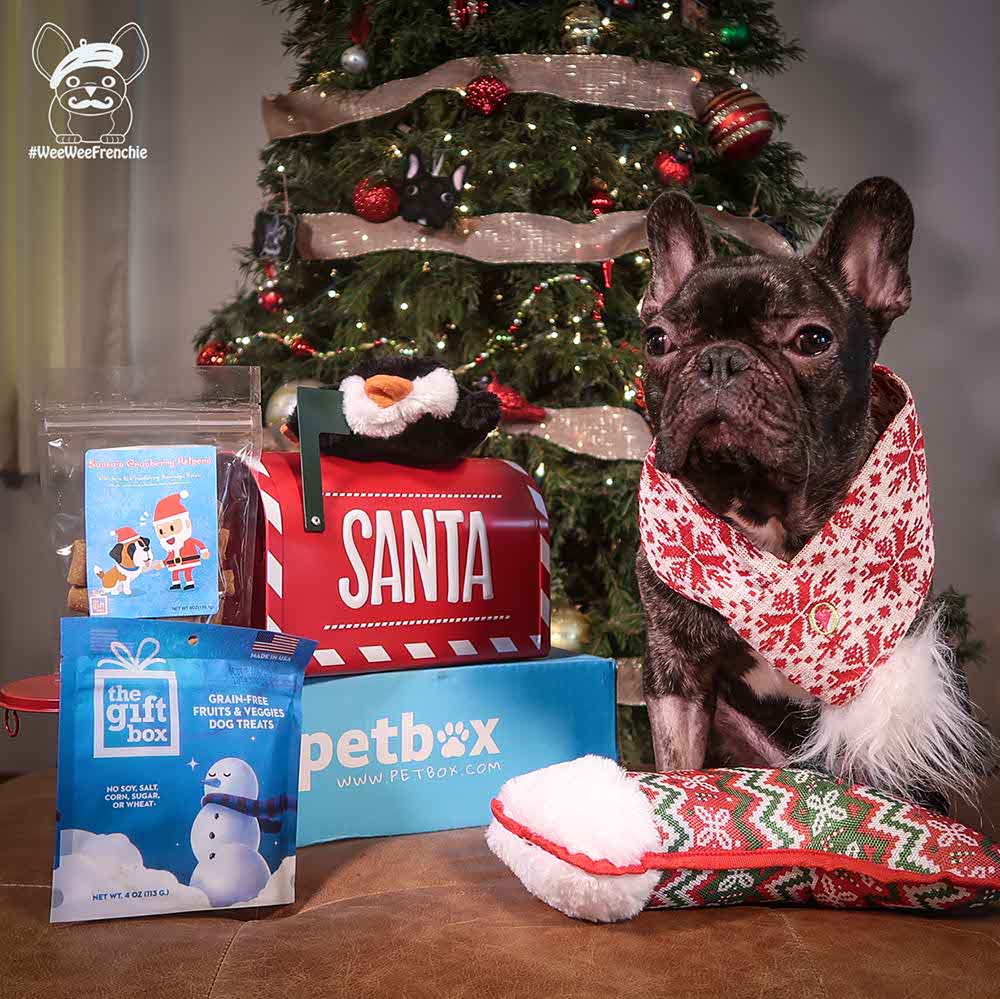 With the holidays means that new products, especially dog products, are released to attract your attention. With so many dog items on the market, how do you know which items are worth your money? 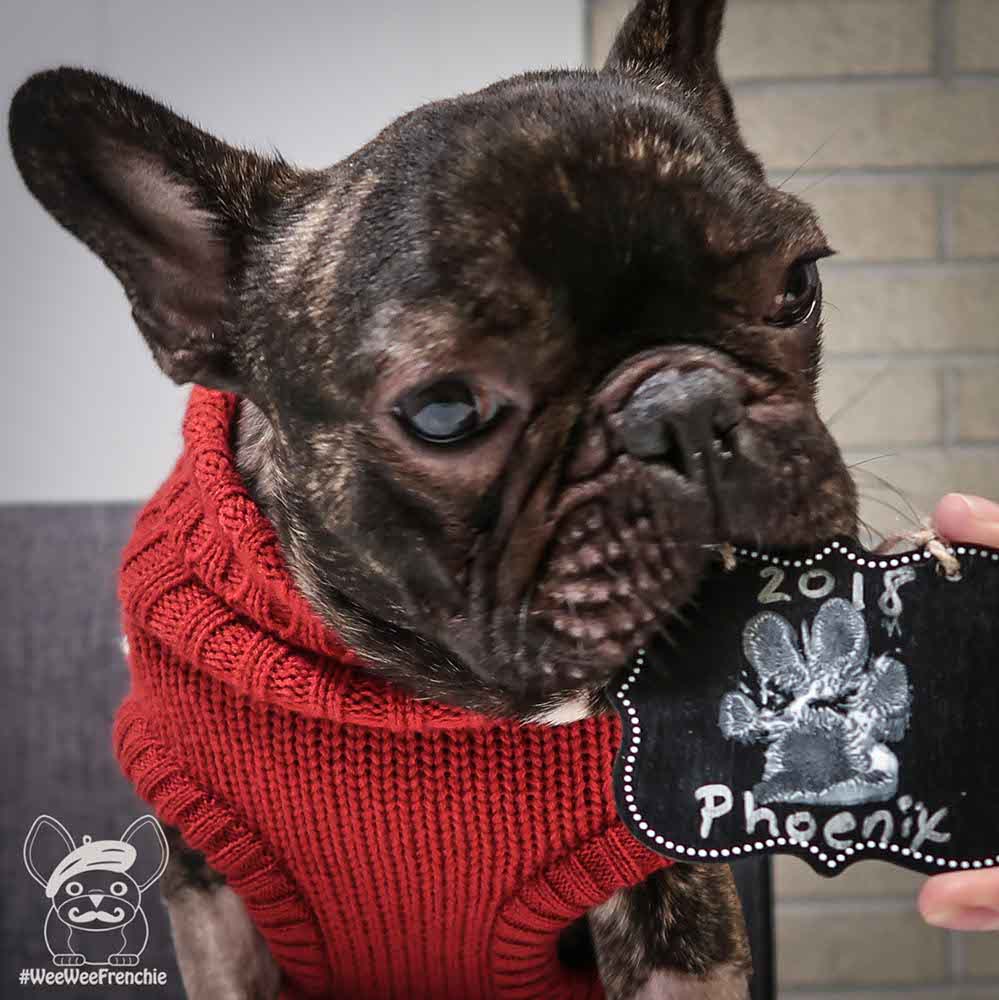 Every holiday season, I start reminiscing about holidays past. What made some of those holiday memories extra special?