My dog had been treated for a severe case of aspiration pneumonia.  His case was so severe that he needed 2 antibiotics to clear his infection.  But during the treatment, there were a few things that kept worrying me.

When the second antibiotic was added, my dog was regurgitating so badly that I had to split his dose over the day.  He received half the dose in the morning, and the other half at night.  That helped to decrease the regurgitation but it was still bad.

After 5 weeks of antibiotic therapy, I was still concerned that my dog was not free of infection.  I asked for blood work to be drawn to verify that his white blood cells were back to normal.  That would mean that he was infection-free. When the blood work came back, his white blood cells were normal but his liver enzymes, ALT, was 7x higher than it should have been.  The vet assumed it was medication-induced by using prednisone months ago but I wasn’t sure that was right.

My dog was only off antibiotics for 17 days, when I watched my dog’s breathing became more labored as he rested on the bed.  I thought he had to use the restroom but afterwards, he was still breathing hard.  I thought he needed a snack but eating didn’t fix his breathing.  I knew we had a problem when he walked into the room, stood with his neck protruding while trying to clear his throat.  He gave me a look that told me that we needed to drive to the ER now.

I grabbed my things, scooped up my dog, and zoomed to the vet ER fast.  Calling the vet from the car, I told them we were on our way.  They called for a dog triage as soon as we arrived, and then the waiting!  And waiting!  And more waiting!

Then the results were back.  The vet was in as much disbelief as I was.  How could my dog have aspiration pneumonia again?  The vet asked me to tell him everything that I could remember within the past 2 months.

It still didn’t make sense until I got home.  It was 12:30AM but I had to start his meds as soon as possible.  I grabbed his food and started adding ingredients into his bowl.   But when I started adding his meds to his food, I froze.  I stared at the Enrofloxacin tablet (an antibiotic) for about 5 minutes.  How was it so much smaller than the last time that I gave it?

If you have ever seen Enrofloxacin, the tablet is the size of a quarter and as thick as your thumb.  The tablet is so large that I had to cut it into fourths and hide in peanut butter so that my dog would take it.  But this time, the enrofloxacin tablet was half the size!

I still had the old pill bottle on my countertop and when I checked the bottle.  The old prescription was for enrofloxacin 136mg, and the new bottle was for enrofloxacin 68mg!  That means my dog received double the dose during his first treatment!  That explains why he was regurgitating so much the previous weeks.

Since enrofloxacin is broken down by the liver, the high dose likely caused the elevated liver enzymes.  In fact, I am lucky that my dog is even alive after being overdosed for so many weeks!

I knew that the ER prescribed the correct dose but I still wanted to verify by searching google.  Indeed, my dog needed the smaller dose!

You can imagine how bad I felt knowing that for weeks, I knew that something wasn’t right.  I should have checked the enrofloxacin dose but I trusted our vet.

I gave my dog the new lower dose of enrofloxacin, along with another antibiotic, Clavamox.  To my surprise, he didn’t have any regurg, and he continues to tolerate the medication.

Aspiration pneumonia is caused when an animal regurgitates, and stomach contents get inhaled into the lungs.  An infection in the lungs can be deadly if not treated quickly.  The key to a successful treatment is stopping the regurgitation and using antibiotics.

Thinking back, it never made sense. The medications that should have been making my dog feel better were causing regurgitation.  I should have trusted my gut and double checked the dose of enrofloxacin.

Trusting your gut is key to helping your dog.  You have to be an advocate for your dog.  If something doesn’t feel right, it probably isn’t!

I had a wrenching gut feeling for weeks, wondering if his antibiotic dose was correct. If I had spoken up, my dog would have received the correct medication dose, his regurg would be resolved, and his aspiration pneumonia would not have recurred.

But I didn’t speak up.  I still have a sick dog, as well as more vet visits (and more bills).  Also, I will be trying to regain trust in a vet that made a huge mistake that could have cost my dog his life.

If you have the time (and the money), second opinions are always great.  We have done that several times in the past, and we will plan to do that as needed.  But it takes time to make appointments and, sometimes, there are not openings when you need them.

When it comes to your pet, please trust your gut!  Don’t try to talk yourself out of anything!  Our sixth sense is there for a reason . . . to protect you and those around you!  When things don’t seem right, ASK.  And if they still don’t seem right, GET A SECOND OPINION.  Your dog can’t speak up but you can!  Be brave.  Be bold.  Because your dog depends on you. 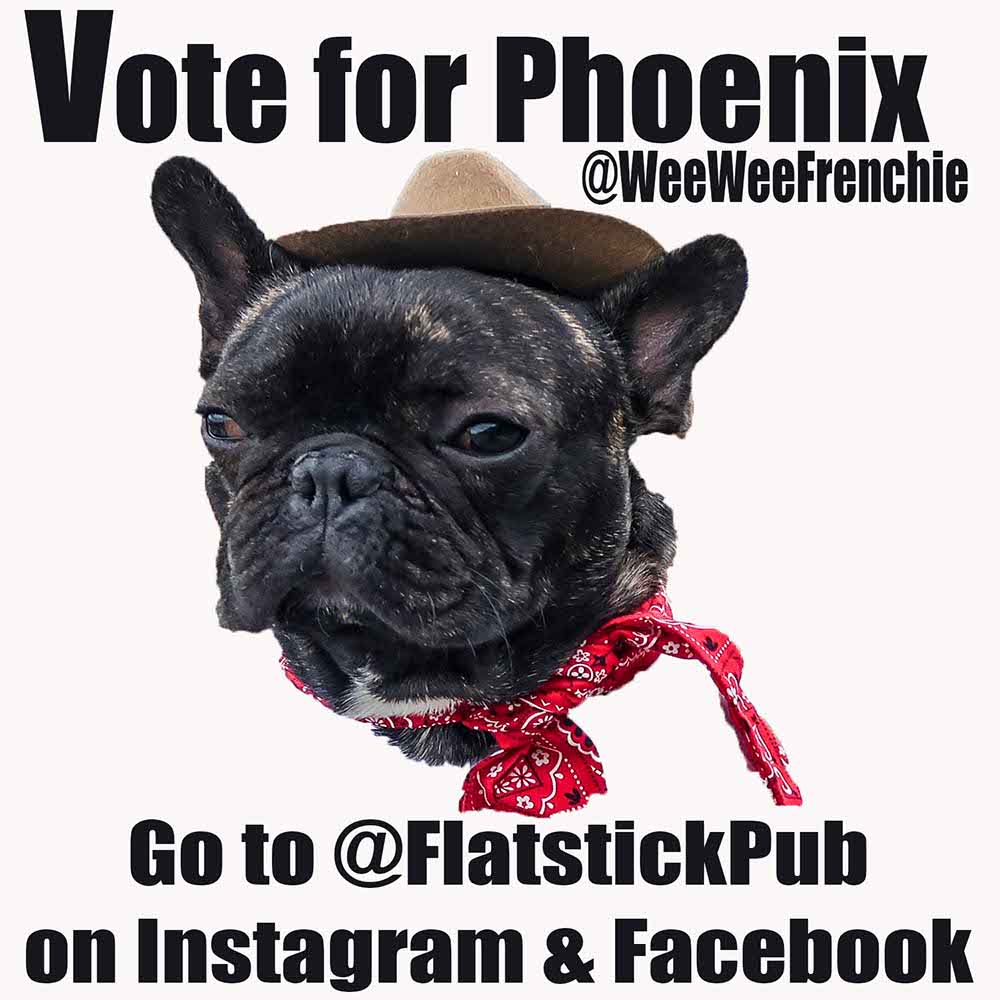 We are at a road block (again) with Phoenix’s progress. After another week of blood tests, x-rays, and a new vet, we have a few more answers than what we did before. 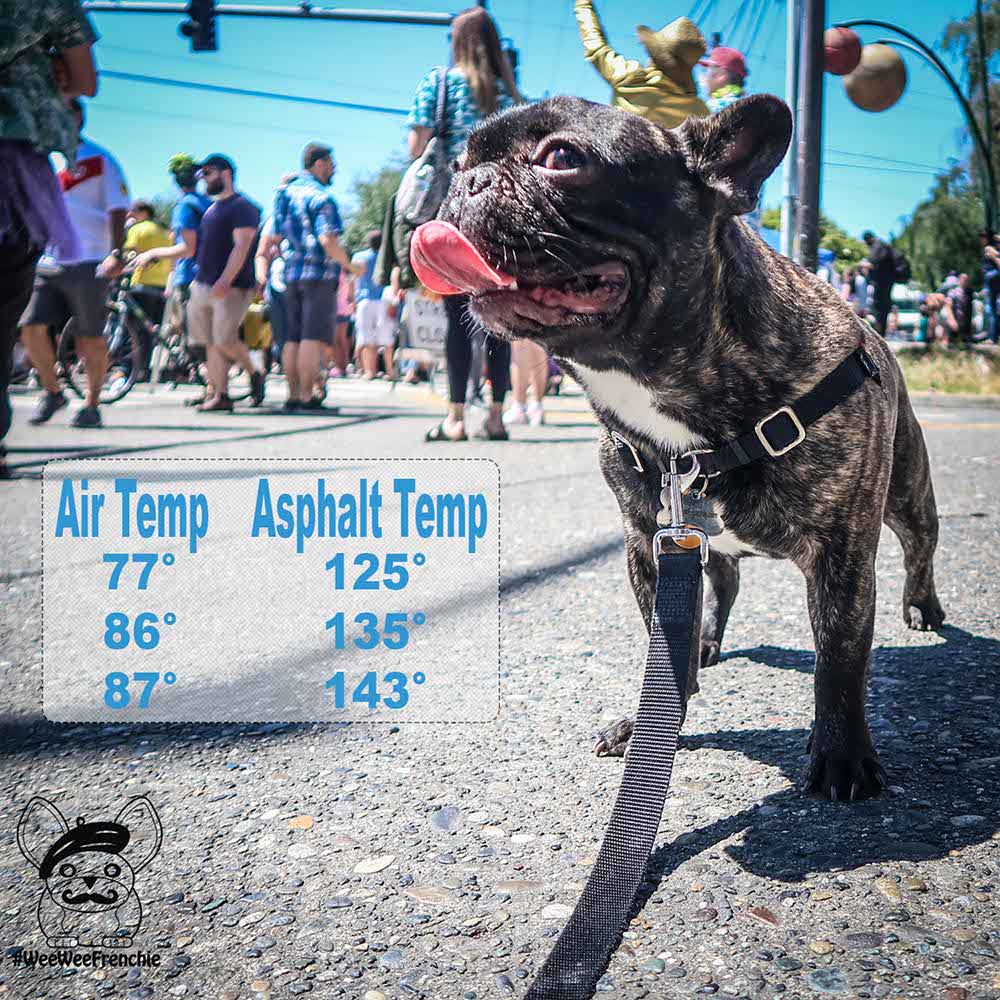 Summertime’s great weather and warmer temperatures bring more opportunities to get outside especially with your dog. However, as the weather heats up, so does the pavement!