Initially, I thought my dog had food allergies but he continued licking his paws even after performing a food allergy test and switching his food.

Then I thought his paws were dry.  I kept wiping his paws nightly with all-natural baby wipes that were chemical and paraben free, and applied paw salve to keep his paws moisturized but the licking continued.

Now that it is spring, Phoenix has had more issues.  He has a cyst that has develop in the webbing of his paw, which seems to be growing and becoming more irritating.

After getting two evaluations from veterinarians, we noticed that Phoenix’s cyst/paw issue was not isolated to just one paw.  All four of his paws were looking red around the paw pads, and environmental allergens were to blame.

Licking the paws can be a sign of irritation or contamination of the skin.  In the winter, dogs can be exposed to different chemicals on streets and sidewalks, like de-icer or salt.  In the summer, dogs are exposed to different irritants when running through parks filled with grass, pollen, allergens, pesticides, or swimming in pools or lakes that could have bacteria.

What can you do?

Paw baths are an effective way of cleaning and disinfecting the paws.  Not only should paws be washed to remove dirt and chemicals but disinfecting can kill bacteria and yeast (fungus) that could cause infections.

How often should you soak your dog’s paws?

There is no right or wrong answer to this question.

If you have time constraints, paws should be soaked three times a week at minimum but ideally nightly after their last bathroom break outside.

When on the go, paw soak solution can be stored in a small spray bottle, which can be spritzed on dog’s paws after every visit outside.

Heat up water to about 100F and add enough to a small bowl that would allow soaking of one paw.  Add several drops of iodine until the water looks like the color of iced tea.  Immerse one paw at a time for 30 seconds each, and let air dry.  If dog licks his paws after soaking, remember that paw soak is non-toxic and safe.

NOTE: I like to soak one paw at a time because it seems my dog cooperates better.  You could fill a tub with a few inches of water to cover dog’s paws and make paw soak the same way as stated above by increasing the recipe.  Whatever works for you is fine.

Organic raw and unpasteurized apple cider vinegar (like Bragg’s) is also great for paws because it is antifungal, antibacterial, and antiviral.

Heat up water to about 100F and add around 1 - 2 teaspoonfuls of apple cider vinegar to 1 cup water.  Soak paw for 30 seconds and air dry.

NOTE: Increase recipe if it is easier for you to soak all four paws at same time in tub.

Epsom salt is effective in raising your dog’s pH, which helps to kill off bad bacteria while increasing the good bacteria on the skin.

Using warm water, add 1-2 teaspoonfuls Epsom salt to 1 cup water.  With Epsom salt soak, the paw must be soaked for 10 minutes to be effective.  This can be a challenge if you have an inpatient pup.

What is the right soak for your dog?

This depends on the condition of your dog’s paws.  If paws have cuts, wounds, or yeast, then povidone iodine or apple cider vinegar soaks will be quick, easy, and effective.

If paws are itchy, you can also add some brewed camomile tea to paw soak, which can be very soothing.  Adding brewed green tea to paw soak can be a source of antioxidants to the skin and promote healing.

Paw licking is usually a sign of irritation.  Soaks are a quick, easy, cheap, and a gentle way of removing dirt, chemicals, allergens, bacteria, viruses, and fungus.  So before you start switching your dog’s diet, try a few paw soaks to determine if environmental allergens and contaminants are the cause of your dog’s irritated paws.

Paw soaks keep your dog happy, healthy, and irritation-free so give it a try and feel free to comment below with your results.

This blog is for informational purposes.  If your dog’s paws are extremely irritated, cracked, bleeding, or showing signs beyond mild irritation, consult your veterinarian immediately for an evaluation. 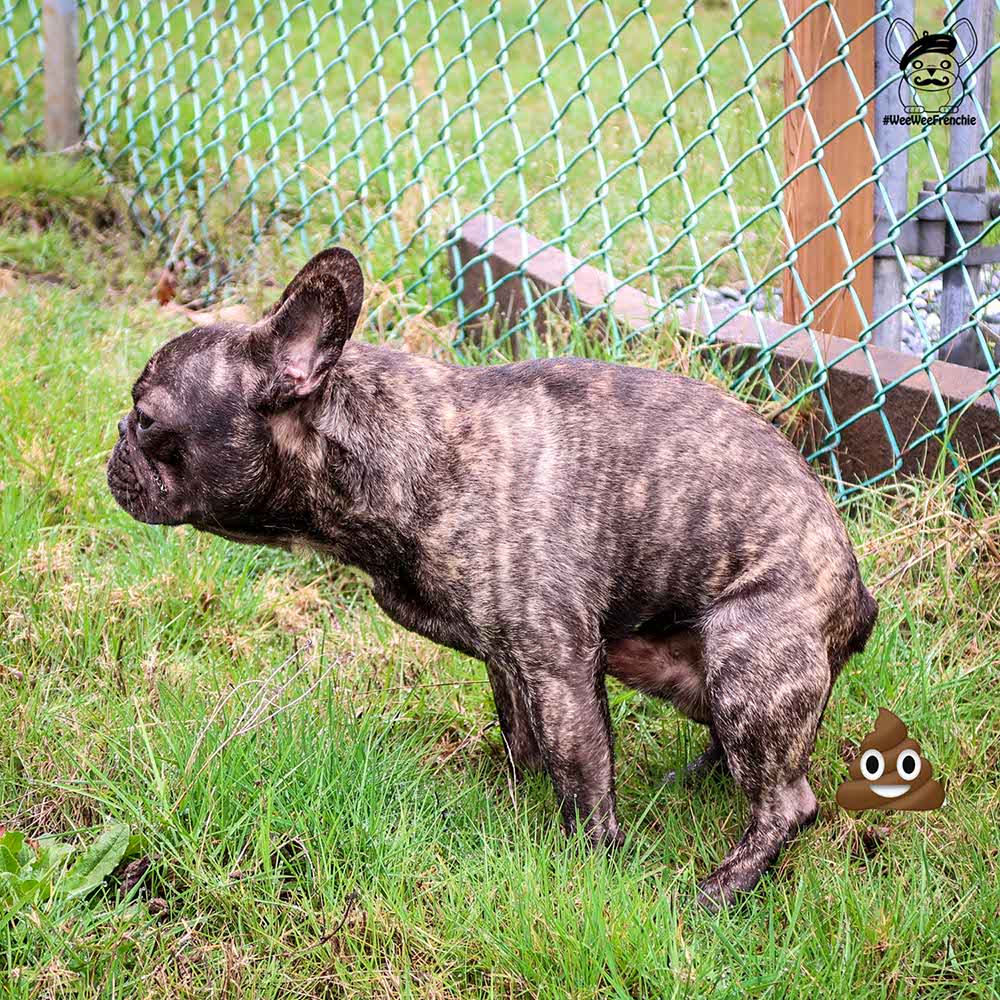 Getting up close and personal with poop can be a repulsive experience. We all do it but to talk about poop is taboo. But when it comes to your dog and their poo, getting up in their business could tell you more about your dog’s health. 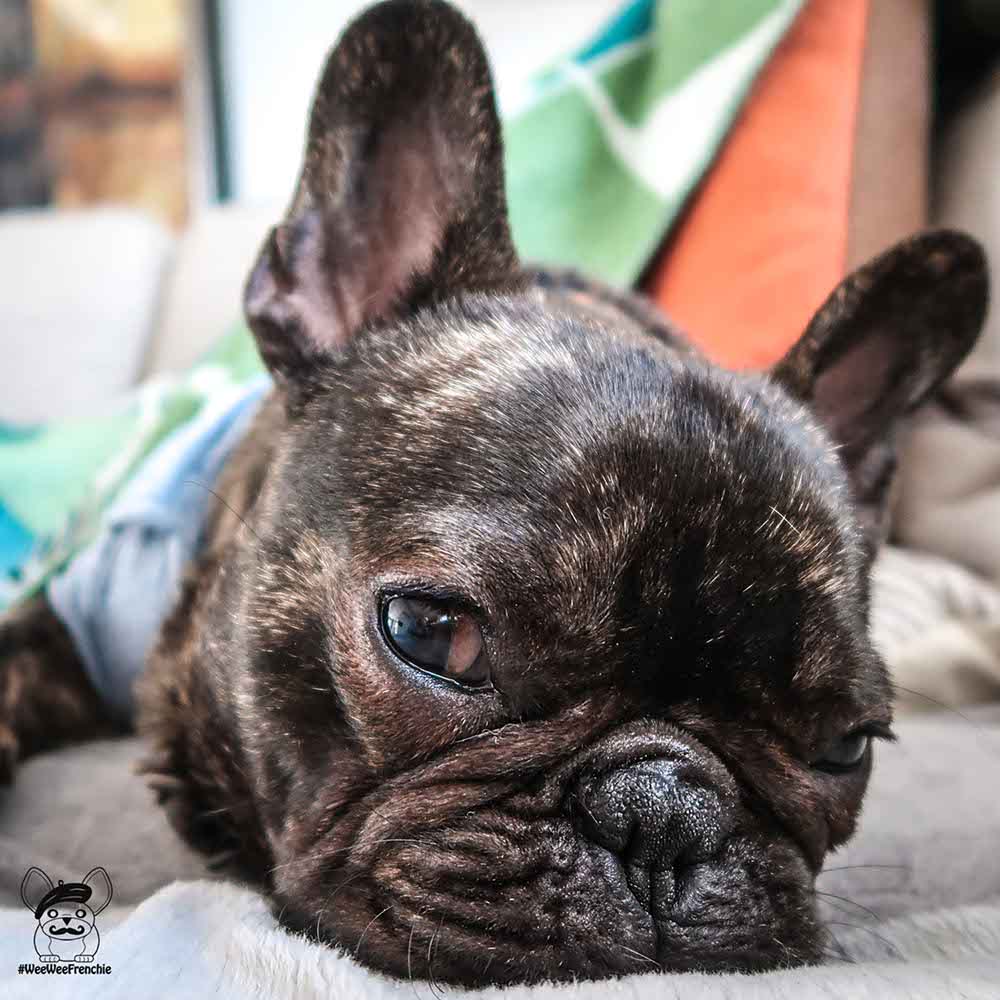 We all have to do it but we hate it when it happens. We run out the door from work, stop for errands on the way home, and hurry to make it home before the dog’s bladder bursts.