After months of preparation and house hunting, the big day finally came.  It is moving day, and not only are we exhausted from months of bidding wars, touring homes, and playing the real estate game but the animals are ready to have their pawrents back to themselves.  Phoenix, Cooper, and their feline brothers have known for several months that something was amiss but it has only been in the past week that the master plan was unveiled. The boys have upgraded into a much larger home with a yard, which is probably equivalent to a mansion for a dog.  With some of the initial shock wearing off and unpacking beginning, I am uncoding each animal’s fear and anxiety from our move. One cat is losing hair due to stress, and Phoenix’s body shakes badly when he goes in and out of the front doors. How do you relieve the stress and anxiety of your cats and dogs while also trying to find some normalcy for yourself?

Be calm and carry on!  This motto is being adopted into our home, and although we have our good and bad days, we can only hope that we will all settle into our new home and schedules shortly.  Moving into a new home is not only stressful for animals but also pawrents. Make sure to find ways to relax during the unpacking phrase so that animals can spend down time with you. The more time that you can dedicate to your animals during the transition period, hopefully, the smoother and quicker the transitional period.  It is always easier said than done but our hope is that you have a happy, successful, and stress-free move! 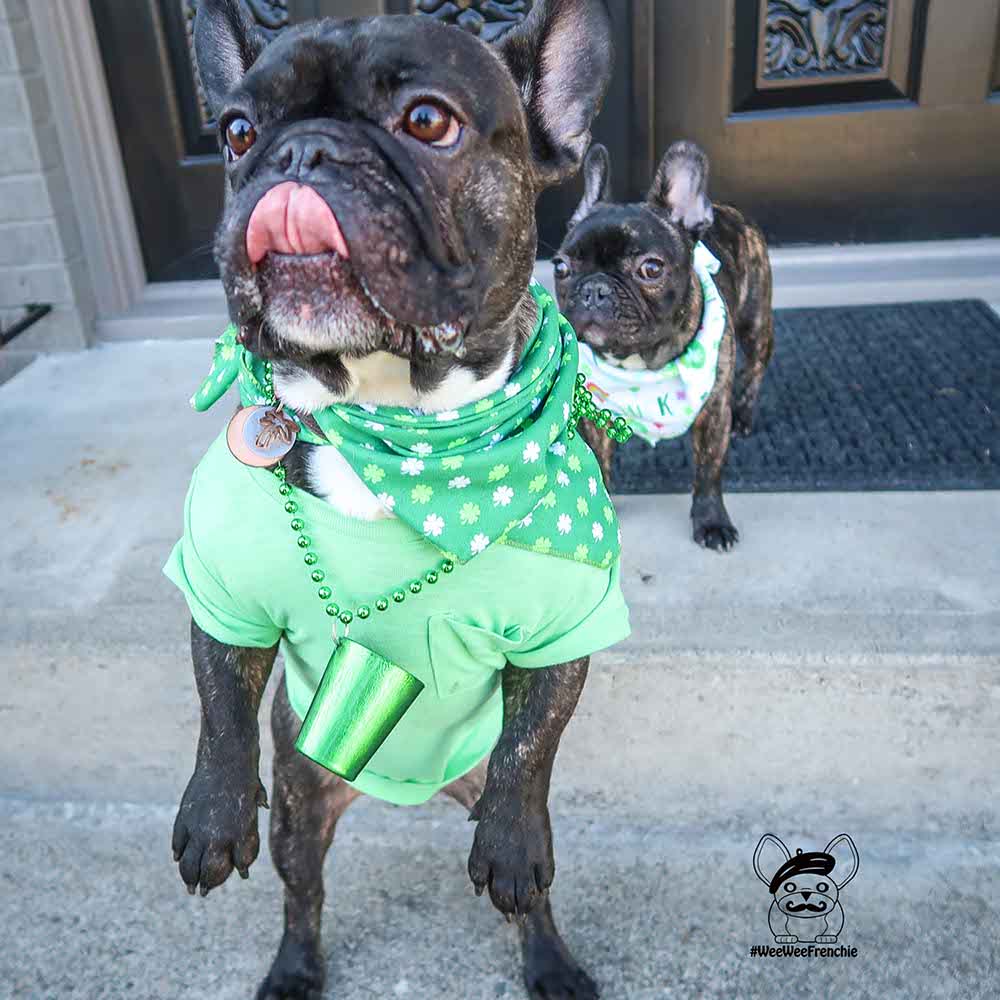 There is always something mysterious and magical about Ireland. Almost anyone you speak to wants to go to Ireland, and many say they have Irish blood when they may have no genetic ties to Ireland. 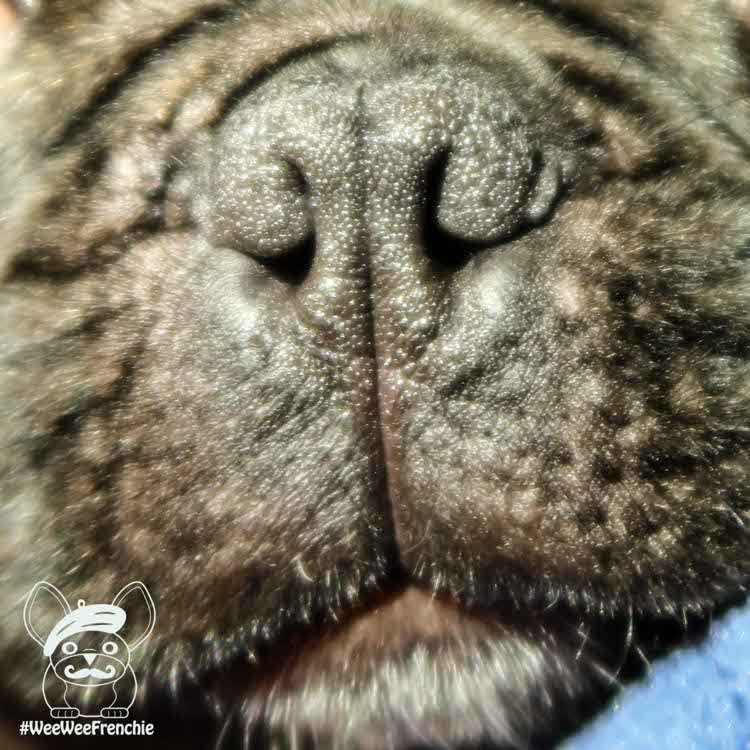 French bulldog (aka Frenchie) is synonymous with grunts, snorts, burps, and snoring. Sometimes grunts and snorts are a form of communication by a Frenchie. Whenever I ask Phoenix or Cooper a question, they usually grunt as if they are in agreement.