Phoenix’s x-rays are clear so he is officially off antibiotics.  I am nervous about this because he still sounds congested.  (He sounded the same after his first episode of aspiration pneumonia.)

His blood work showed that his liver enzymes (ALTs) are slightly higher than before.  His liver enzymes are greater than 700, when they should be less than 100.  I have emailed his holistic vet to determine options for resolving this issue.

He has a lot of reverse sneezing in the past week, which is causing his throat to be inflamed.  I had to expand his dog collar almost 1 inch to accommodate for his inflammation.  I am icing his throat to reduce the swelling.

Phoenix is such a happy pup that he is acting like nothing is wrong.  He wants to play and is quite independent.  He will never give up his fight, and neither will I.  He deserves to have a normal puppy life, and I will continue searching for answers.

One thing that would make Phoenix happy is your help!  Phoenix was “Pup of the Month” in October at Flatstick Pub in Seattle.  His win has now made him eligible to be “Pup of the Year!”

Phoenix loves to win!  If he wins “Pup of the Year,” he will win a party for 20 people at Flatstick Pub, which would be just in time for his birthday in September.

Help him win by voting online at Flatstick Pub, both on Instagram and Facebook.  You can only vote once on each social media platform.  Voting takes place from 7/22/19 - 7/28/19.

If you are available on 7/28/19, and in the Seattle area, stop by Flatstick pub for a drink.  Each drink buys you one vote. 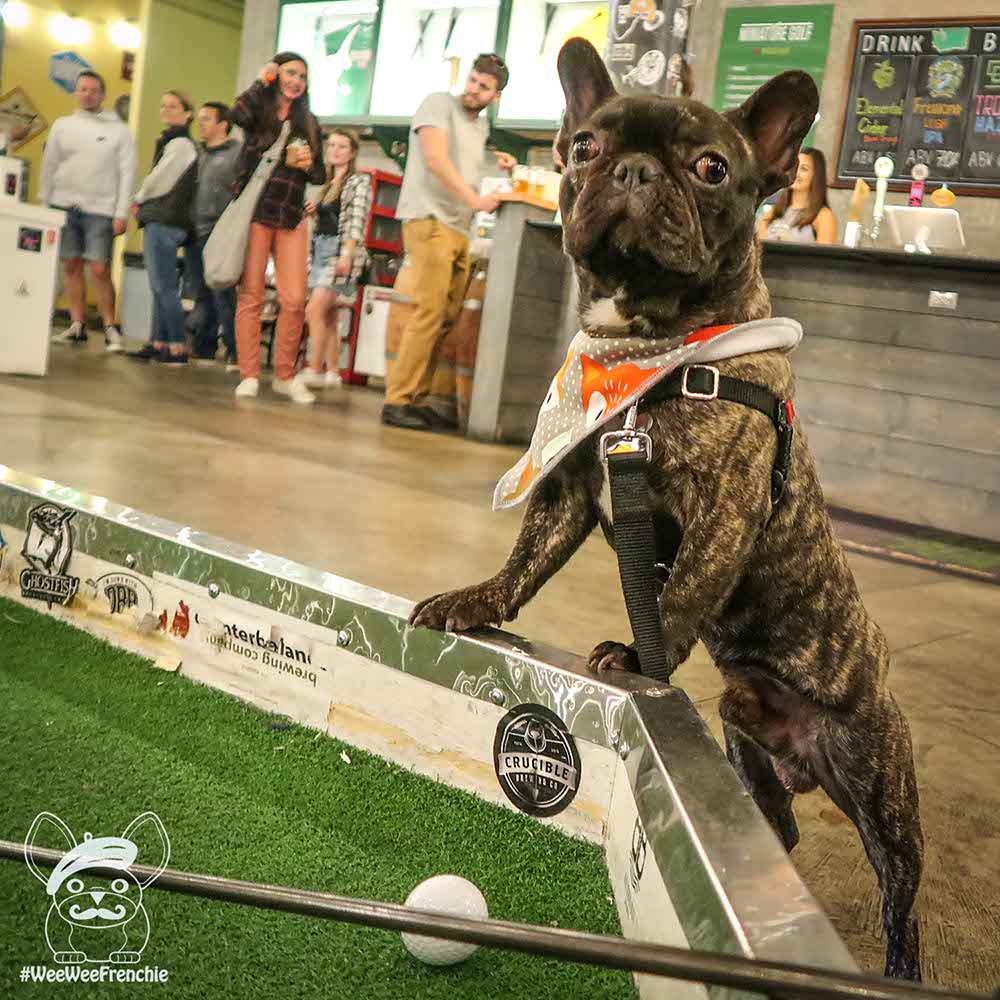 After spending several weeks planning my dog’s first birthday party, I received news that several people and dogs would not be in attendance due to unforeseen circumstances. I had to make the tough decision to delay the birthday party in hopes of a better attendance with a date change. 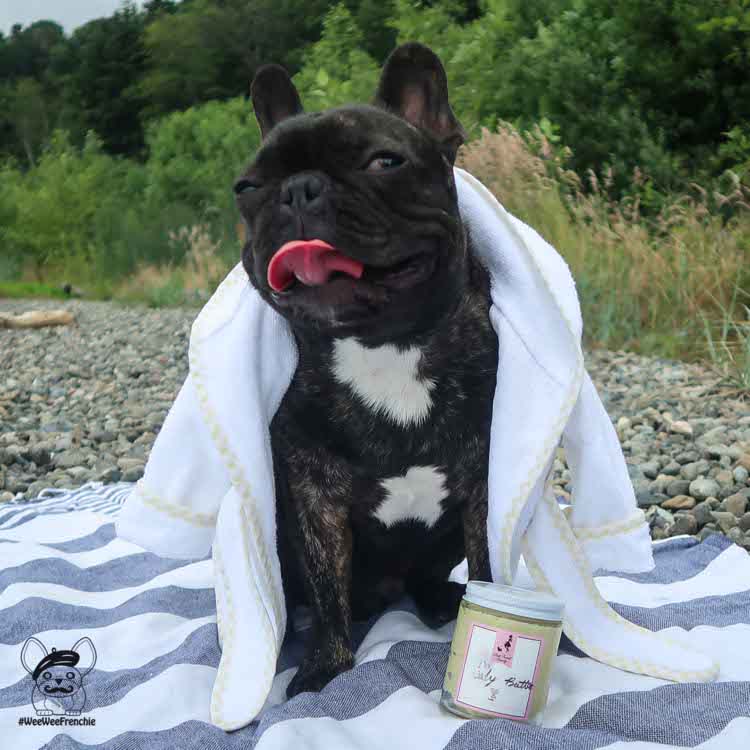 It was a day that I was dreading. I had been in the ER all night waiting for the final diagnosis of my dog. When I heard the words, I was in disbelief. How? I said it again! How could this happen?