Whether I am gone for five minutes or five days, I am greeted at the door with hugs, kisses, and jumps from Cooper, my French bulldog.  Afterwards, Cooper runs to get me a toy, usually a squeaker toy.  I try to show my appreciation and amazement at his quick hunting skills but I am often left wondering, why does he love his squeaky toys so much?

I have bought Cooper squeaky stuffed animals, squeaker soccer balls, squeaker rubber pigs, and basically anything else that squeaks.  Cooper always wants the toy that makes the most noise.  It is like he says, “Gimme, gimme, gimme!”

One theory about why dogs love squeaker toys is that it is predatory.  Since dogs are closely related to wolves, it is natural to want to hunt and kill prey due to survival.  Prey can either emit noise when injured or make sounds while being killed.  It is not anything that most of us enjoy thinking about but it is the natural circle of life for the animal species.  As in the wild, wolves know their prey is not killed until it stops making sounds, which means a successful hunting expedition.

So when you think about your own dog, it is fun to see their eyes get big at the sound of a squeaker toy.  You may squeak the toy a few times, get their curiosity peaked, and then drop the toy for the hunt to begin.  It is quickly snatched up by your dog, who wildly chomps on the toy, squeaking and chewing, until the squeaker has been dissected.  The hunting expedition was a success, which only took a matter of minutes to kill their “prey.”

A second theory as to why dogs love squeaky toys is positive feedback.  Who wants to play with a toy that is silent?  It is more fun to hear sounds or squeaks when chomping and chewing on a toy.  The toy gives feedback that your dog is doing a great job of annihilating it.

Squeaker toys made from rubber should be quality, sturdy rubber that can handle rough play without easy destruction.  Stuffed animals that have squeakers hidden within them make a huge mess when destroyed but just think of the fun that your dog had during their “hunting expedition.”  Play time with squeaker toys should always be closely monitored since dogs have been known to ingest a squeaker, which can cause harm to the dog.

Noisy squeaker toys are not for the weak of heart since it takes a patient parent to put up with all of the noise.  Carve out time during the day for monitoring your dog during play time with squeaker toys to ensure that the dog does not ingest the squeaker.  Play time is more fun for your dog if they know you are watching them and taking an interest in their adventures.  Positive feedback and accolades should be showered on your dog for their excellent hunting skills, especially since they killed their “prey” for you.

Is there a favorite squeaker toy that your dog loves?  If so, share it in the comments below. 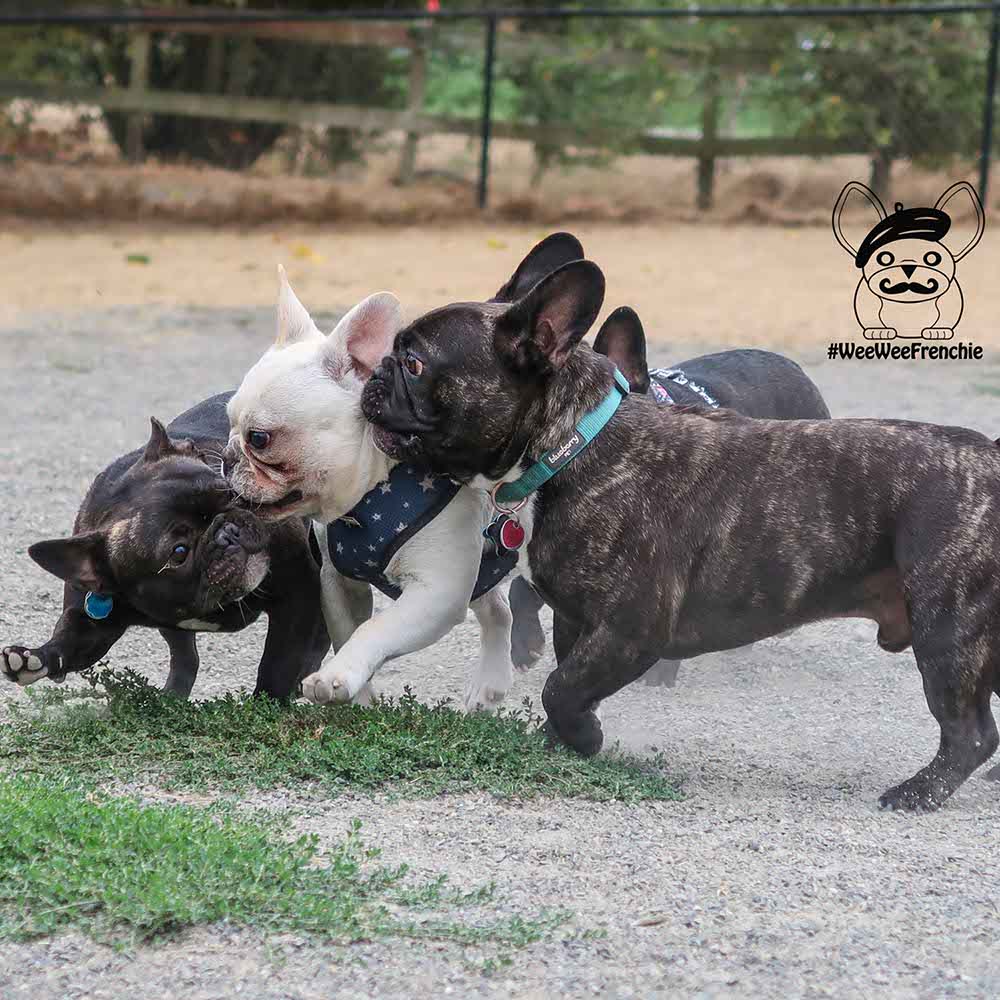 We have experienced it a million times, sitting around the house without anything to do. The monotony of daily life drives us to crave change and excitement. We want to be around friends that we can let loose, be silly and not judge us for being a little messy. 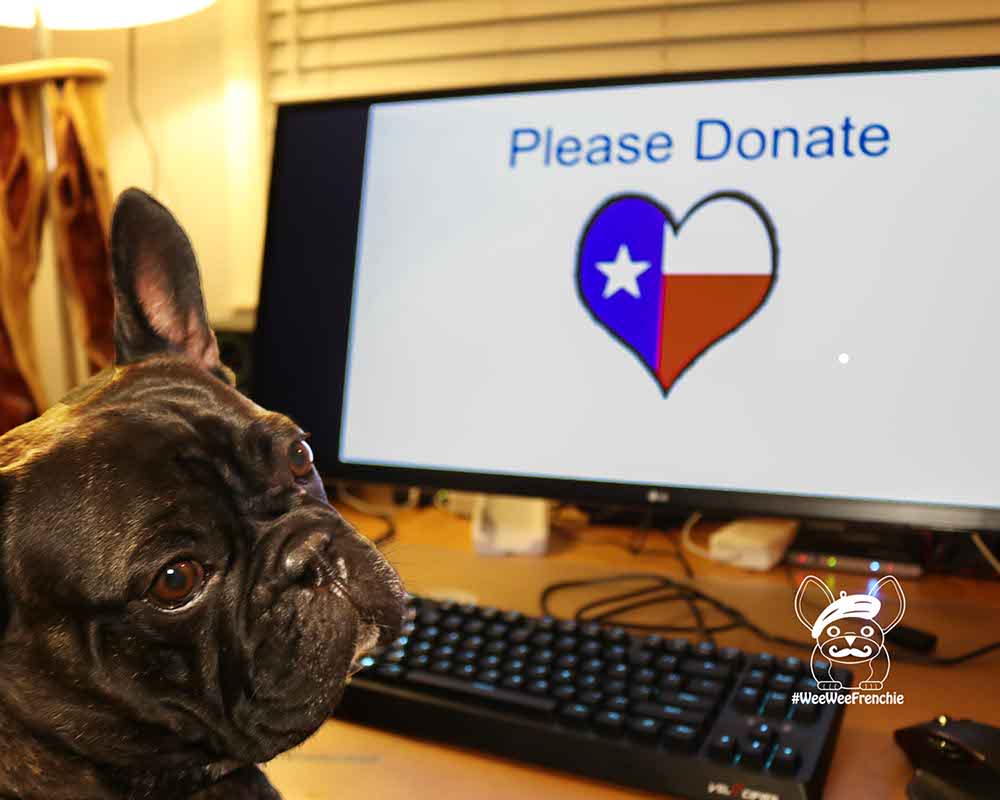 We wanted to dedicate a blog to the tragedy unfolding in Texas. We are devastated and saddened by the events that has happened in the past week, and we want to do whatever we can to help the victims.